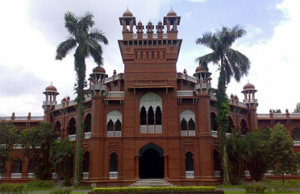 
Dhaka University started in 1921 with three faculty, twelve department, sixty teachers, and eight hundred and seventy seven students. Initially there were three residential hall of the university. It grows over the years against lot of hindrances and gained a very prestigious position in the Indian sub-continent within few years. History of Bangladesh is very closely related to the history of the Dhaka University. Since, 1952-1990, all the mass movements originated and lead by the Students. Dhaka University has now 7 Faculty, 46 departments with total number of 30,000 students and 1200 teachers. And there are 18- residential halls.

Dhaka museum established in 1913 was renamed as the National museum and shifted to its new building at Shahbag in 1983. It has forty galleries under four departments, namely, (1) Natural history (2) History & classical Art (3) Ethnography and decorative art and (4) Contemporary art and world civilization. The museum contains a large number of interesting collections of Bangladesh’s Hindu, Buddhist and Mughal past. Remarkable among the exhibits are; a mat made from Ivory, beautiful and fine embroideries (Nakshikantha), piece of muslin clothes, huge number of black stone images, coins of 2nd & 3rd century B.C and ” liberation gallery “. It is open Saturday-Wednesday from 10am to 4:30pm, Friday from 3-7pm and is closed on Thursday.

The Sundarbans mangrove forest comprises of 10,000 sq-km of which 6000 sq. km. is in Bangladesh. The area is divided into 55-forest compartment. Each has a land area of 40 to 160 sq. km. and divided into several islands. The area is famous for its semi- aquatic tigers, greatly known as the Royal Bengal Tiger. As per last census around 500 tigers has found in this forest. It has fair amount of spotted deer, wild boar, rhesus monkey, salt-water crocodile, water monitor lizard, pythons etc. The forest treasures 330 plant species, 35 species of reptiles 400 types of fishes, 270 species of birds and 42 species of mammals. UNESCO has declared Sundarbans as world heritage site in 1997 and different protection matter of the forest is under active consideration. There are three wildlife sanctuary areas in Sundarbans forest respectively tt

Shait Gambud Mosque (15 century AD) in Bagerhat district, a wonderful architectural design of medieval period was founded by famous Muslim saint Khan Jahan Ali in 1459. This massive structure was entirely made of brick and stone .It is one of the largest and significant among all the mosques in Bangladesh and now a world heritage site. At the same time he constructed several other mosques in Bagerhat and adjoining areas. 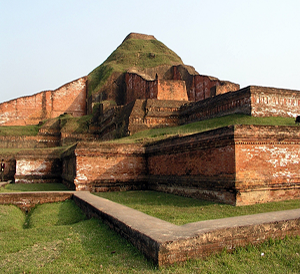 Paharpur Buddhist Vihara (8-12 Century AD), the biggest single vihara south of the Himalaya is in Noagaon district and is now a world heritage site. From the available record it is clear that the cultural and religious life of Somapura Mahavihara or Paharpur Monastery had a close link with that of Nalanda Mahavihara. The famous Buddhist savant Atish Dipankara lived for several years in this monastery. The site museum will introduce you to a large variety of antiquities and now Paharpur is a world heritage site. 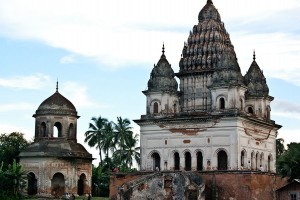 Temple City Putia, where you can find the magnificent Govinda Temples (1823), and the largest Shiva Temple in Bangladesh. Consists of a cluster of notable old Hindu Temples in Puthia Upazila,Rajshahi Division, Bangladesh. Located 23 km to the east of Rajshahi city it has the largest number of Historic temples in Bangladesh.[1] The temples were built by Hindu Zamindars Rajas of the Puthia Raj family who were noted philanthropists of Rajshahi. The temples have been built in terracotta in a variety of styles combining the typical Jor Bangla Architecture with other influences. The Rajbari or Palace of the Raja of Puthia and the exquisite and unique Dol Mancha is part of the complex.[2] The temples are laid out around a lake with a sprawling lawn.[3]the Puthia Raj family was established by one holy man, named Bhatsacharya who lived in the 16th century.

Raja Man Singh, Governor of the Mughal emperor Akbar confiscated the Jagir of the refractory pathan jagirdar of Rajshahi named Lashker Khan and bestowed the Zamindary on the saintly Bhatsacharya for his learning but he declined . However, his son Pitambar was granted the Lashkarpur estate permanently. On his death his son Nilambar received the title of Raja from Emperor Jehangir. The Puthia Royal Family Estate was the second largest Zamindary and the wealthiest in British Bengal. After India’s partition the then pakistani government abolished the zamindary system and confisticated all Hindu properties. The Royal Family migrated to India shortly 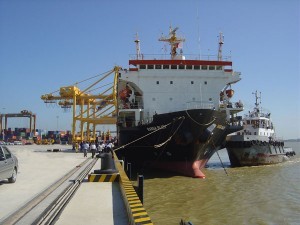 Chittagong is a picturesque hinterland of large green hills and lakes is the second largest city of the country and a busy international seaport. It has many industrial establishments too. Its green hills and forests, broad sandy beaches and fine cool climate always attract holidaymakers. It combines the hum of a seaport with the pleasure of a charming hill-town with its undulating topography. Places of tourist attraction in Chittagong city are as follows: – Shrine of Bayzid Bostami, World war-11 Cemetery, Foy’s Lake, Ethnological Museum, Court Building, Patenga Beach, Chatteshwari temple, Sitakund, etc. 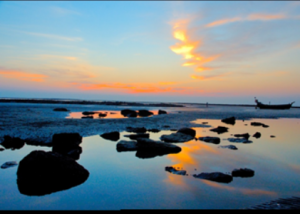 St.Martin’s Island is a small Island with a population of about 7/8 thousand people and they depend on fishing directly or indirectly. There are beautiful corals on the south-eastern corner of this island. The water around this Island is emerald green and always invites one to join for a relaxing bath. It will be possible to snorkel here, if you carry your own snorkeling gear. This trip will be tenacious and rough to some extent and participant should note it while joining the trip. From Teknaf around two (2) and half hour boat ride away is the only living coral island in Bangladesh, St. Martin. Snorkeling is possible here to see and enjoy the colorful under water

Kuakata is another wonderful beach of Bangladesh. You can enjoy the enchanting sunrise and sunset from the same beach, right here. You can see huge coconut gardens in the beach making murmuring sound with the wind. Not only the coconut garden, you will enjoy the forests in Mahigarh, Gangamoti and Fatra. You can see the lifestyle of the tribe known as Mogh. To collect fresh water the tribal people dug a big ‘Kua’ which means well. Later this place was named Kuakata. This tourist spot 320km from Dhaka and 108km from Barisal. You can get there by motorboat or by bus. 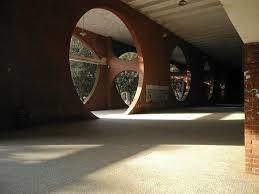 Sher-E-Bangla A. K. Fazlul Huq is one of the pioneers of the politics of Bangladesh. He was born in the village of Chakhar 32km. north of Barisal district town. Here you can see his residential home, Sher-E-Bangla museum and F. H. College. In the south side of the village you can see the Sher-E-Bangla Medical College. You can also see the Bells Park, lady’s park, Christian missionary compound. 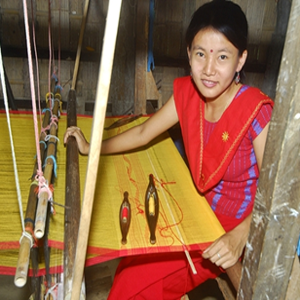 Greater Sylhet the land of two leaves and a bud, the major tea plantation area and the home of the Monipuri, Khasia and Garo tribal people. This is located in the gentle sloping upland in the picturesque valley between the khasia-Jaintia and Tripura hills, amid scenic tea plantation and lush green tropical forest is a prime attraction. Gentle slopes, congenial climate and abundant rainfall made Sylhet one of the largest tea producing area in the world. The Monipuri tribes are famous for their monipuri dance and weaving. Srimongal, on the south of Sylhet is renowned as the tea Capital. Tea gardens are spread over as far as your eyes can view over the slopes and plains like a canvas of green smooth carpet. It can boast of the three largest gardens of the world. 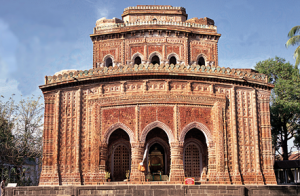 Kantajee’s Temple (18 Century AD) is situated in Birganj near Dinajpur district. This temple was built in 1752 by Maharaja Pran Nath. Every inch of the temple surface in beautifully decorated with exquisite terracotta plaques, representing flora and fauna, mythological scenes and an astonishing array of contemporary social happening and favorite pastimes. Putia, the temple city was the homeland of Ram Chandra Thakur, used to be one of the 12 Bhuiyan, where you can find the magnificent terracotta Govinda temples, built during 1823 and the largest Shiva Temple of Bangladesh. Kantajee’s Temple